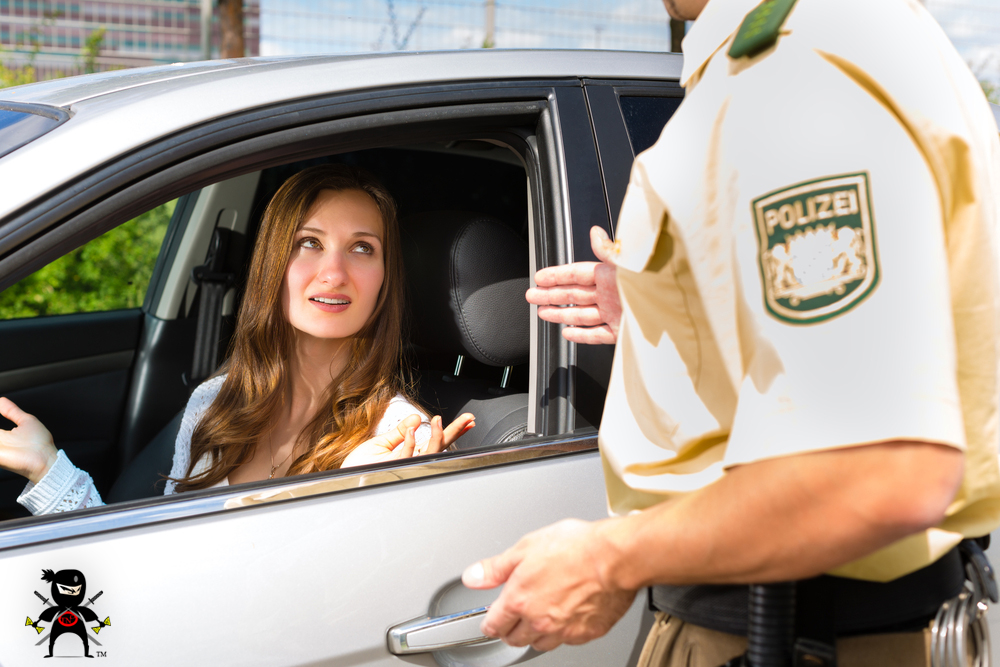 Ticket Ninja can help you fight and beat your cell phone ticket!

The base fine for VC 23123 (a) first offense is $20. For second and subsequent offenses, the fine is $50. But remember—the actual amount you’ll pay once assessments are added will be significantly more than the base fine. The total for a first violation will likely exceed $150, and a second or subsequent offense can cost over $250.

A violation of the handheld cellphone ban will not count as a point on your driving record.

Starting the first day of 2017, drivers no longer are allowed to hold their cellphones in their hands for any reason, including using any of a phone’s apps, such as music playlists.

AB 1785, plugged what safety officials called a major loophole in the state’s groundbreaking hands-free cellphone laws. Those laws ban talking and texting on handheld phones while driving. But any other handheld use of a phone, such as shooting videos or scanning Facebook, has been technically legal.

Under the new VC 23123 (a) law, drivers can still use their cellphones if they do it hands-free, which often means voice activated and operated.

However, phones must be mounted on the dashboard or windshield or console. With a phone mounted, the new law allows the driver to touch the phone once, to “activate or deactivate a feature or function … with the motion of a single swipe or tap of the driver’s finger.”

The law is designed to stop people from holding their phones for a variety of uses that have become popular in recent years, including checking and posting on Facebook, using Snapchat, scrolling through Spotify or Pandora playlists, typing addresses into the phone’s mapping system, or making videos and taking photos.

Drivers can also attach the phone holder to the console, or to the dashboard in a spot where it doesn’t block the drivers’ view of the road or get in the way of airbags.

We offer the BEST VALUE, and you can count on us to STAY WITH YOU all the way to the end!